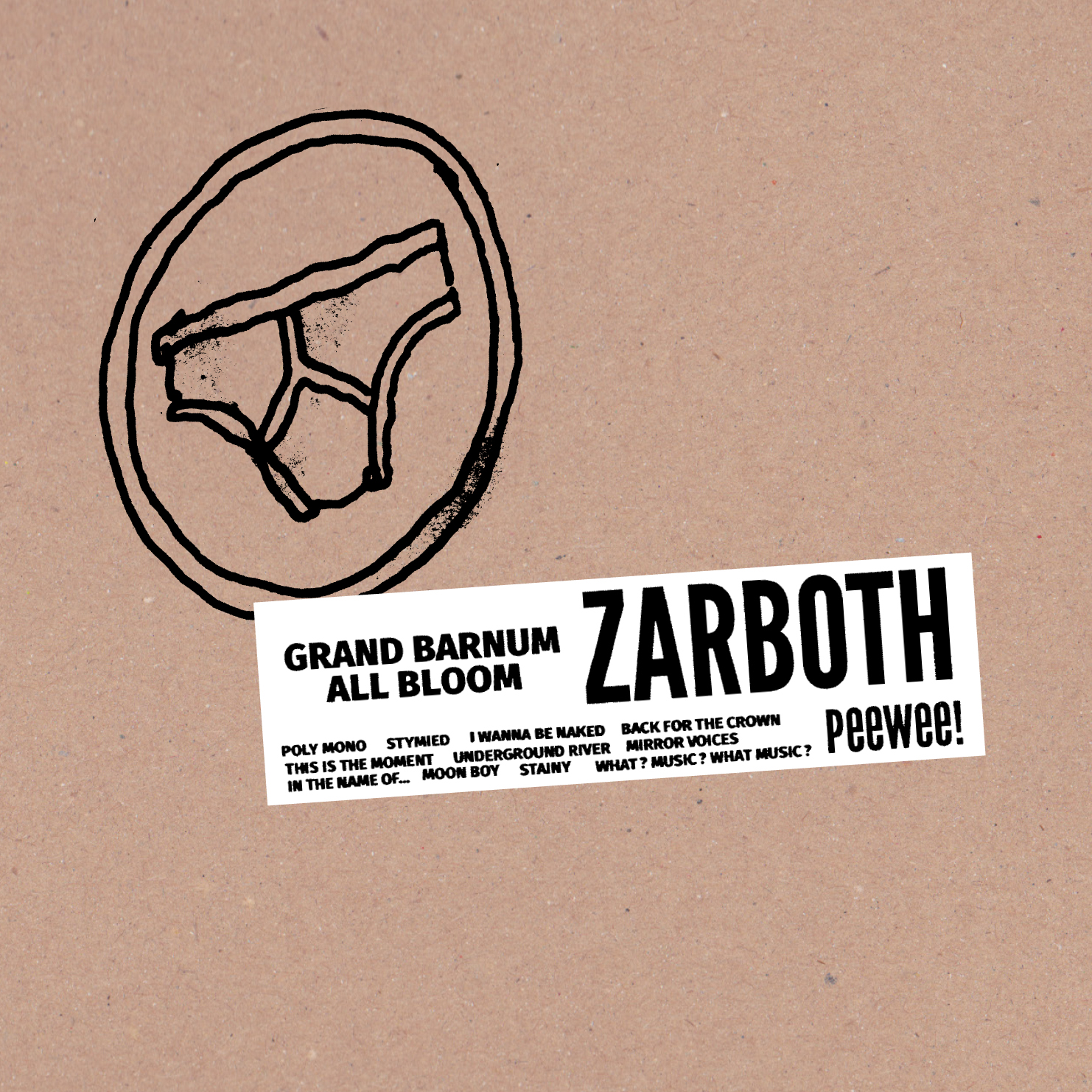 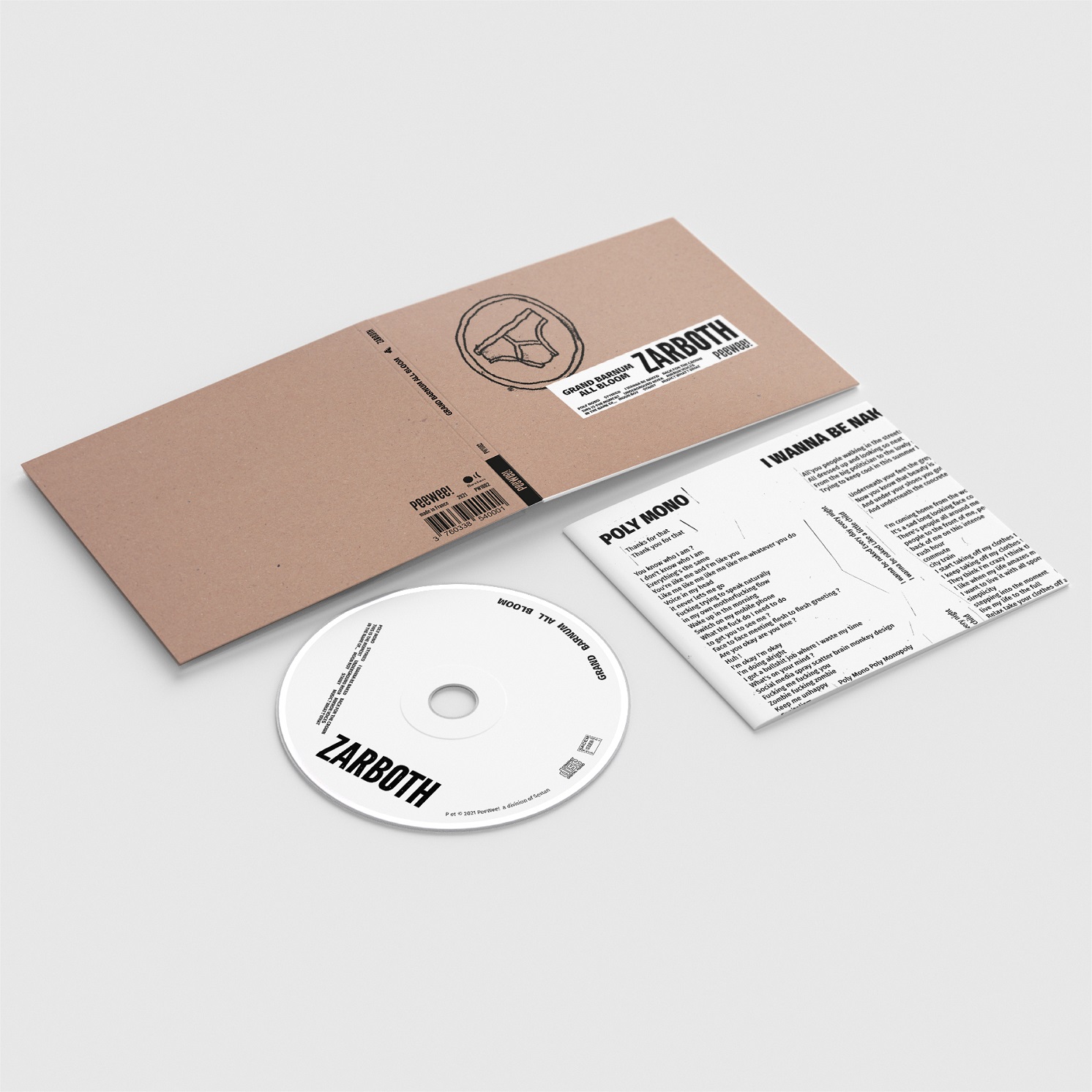 “ Music is whatever you want it to be, it’s just sounds that you work out in your head and make them into something ” (Macdara Smith)
Alter experimental noise rock - proto metal garage - boyish jazz - free punk - tightrope post rock - free jazzcore - hallucinatory pop...
Zarboth plays the way it plays and that’s enough of an influence.
100 years after the end of the Dada movement, the revolt is still going strong. Avant-garde?
Zarboth makes a point of bringing a sonic continuity to this justified clamour. Zarboth in Zurich, or the Bakunin monster at Cabaret Voltaire.
Zarboth is an eccentric combo that emerged from the fertile richness of the Parisian underground. Like their three previous albums, Grand Barnum All Bloom defies the laws of description.
Like free jazz, Zarboth deconstructs in total freedom.
Their experience of the impossible involves all kinds of deviant music, concave and primitive dances.
They play a rap song, cook up a live oppositional rock yoghurt with real pieces of free jazz fruit in it, groove, manipulate and recycle.
Electro-singing electronica, heady loops, clever polyrhythms, simple melodies, psychedelic grooves, bongo fury, liberating energy discharge: a primal and primordial cry.
Zarboth questions, leaves doors open, paints the world with a (palette) knife.
A sensitive witness to brutal urbanity, Moon Boy Zarboth takes us into a waking dream of surreality, a fantasy of another humanity. Suspended, absorbed, hypnotised by the travelling poet, the listener is never sure of how things will turn out.
Zarboth is a rare piece of craftsmanship, an antidote to formatting, consensus and prevailing values.
“ We can’t release this, the guitar sound is saturated ”.
That’s what a DOT Record employee replied to Frank Zappa when he came to present Captain Beefheart’s demo tape.
With Grand Barnum All Bloom, the PeeWee! label chooses, on the contrary, to reaffirm its taste for the strange and the unexpected. It resumes a partnership begun 25 years ago with the inventive Phil Reptil.
This explosive fourth album by the Gaillochet-Reptil duo, who are not new to the game, also marks the arrival in force of the poet-singer-trumpeter Macdara Smith, the Irishman we were waiting for.
Zarboth wanted to make a record that reflected their concerts, which left their audience, from 7 to 77 years old (sic), delighted, stunned and happy. You come without knowing and you leave knowing even less about what you’ve just witnessed.
It doesn’t matter, the important thing is to be present in the moment: This Is The Moment.
For those who like: Sleaford Mods, No Means No, The Bad Plus, Fred Frith, Living Colour, Sleepytime Gorilla Museum, Pantera, Talking Heads, Frank Zappa, David Lynch.