Self-taught, drummer, singer and composer of the band We Insist! (8 albums), he has toured for over 20 years in France, Germany, Benelux, Japan... In 2009 he founded the impossible to define duo Zarboth with Phil Reptil, which has been touring ever since and became a trio in 2015 with Macdara Smith. At the same time he has been working with many other bands (Nosfell, D’ de kabal, Perio, Blair, Margaret Catcher, etc...).
In 2015 he performed as a drummer and singer in the show WieBo of the Cie DCA Decouflé at the Philharmonie de Paris. In 2022 he will release his first solo album (Mule Jenny). He is creating a show for 3 musicians and 3 dancers entitled La Ligne Pointillée in 2022. He is also a teacher and a speaker (RPM collective, SMAC network, conservatories, music schools). The work that guides him is based on pulsation and the independence between the song and the instrument, his approach to rhythm and polyrhythmsis above all melodic and not mathematical.
For 12 years he was the producer and host of an unclassifiable weekly music programme on RadioLibertaire: Des Oreilles Avec des Trous (dedans).
https://etiennegaillochet.com/ 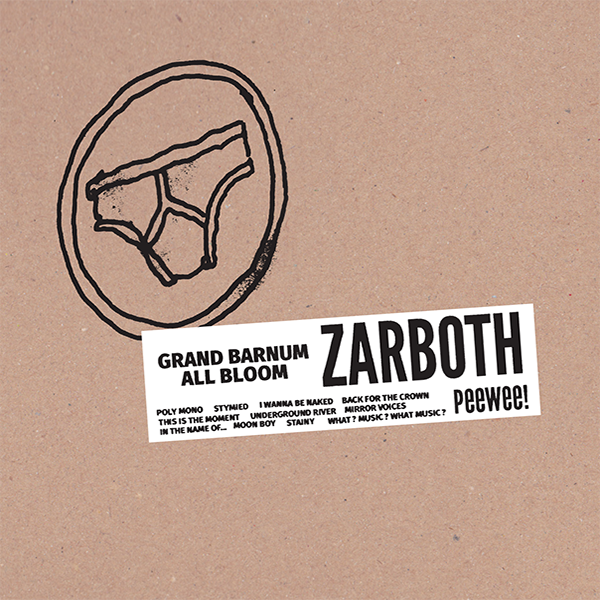