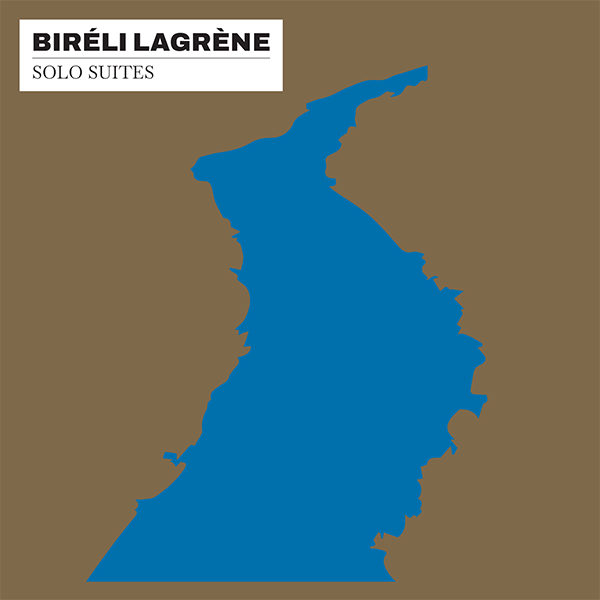 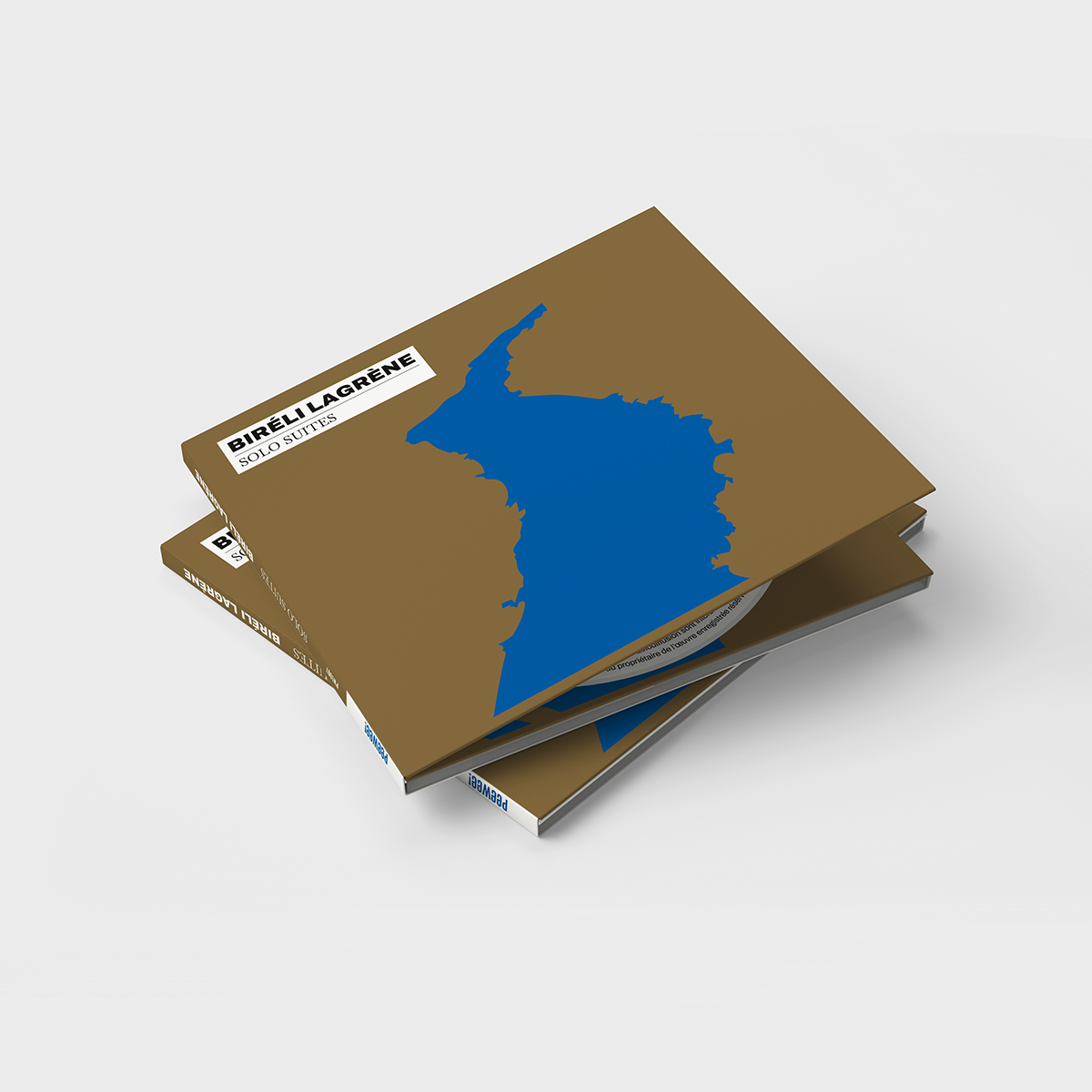 Soufflenheim, 1966. One of those villages in Alsace where the Gypsies live. Day and night, behind a huge guitar, Biréli improvised. He was four years old, knew only how to improvise and never tired of it. He was, as we said, a child.
The child slept with his guitar. In his dreams he heard melodies and crazy or gorgeous chords, which would later re-emerge beneath his fingers. When he was least expecting it. Out of the blue.
He soon realised that playing, whether with the family or at celebrations, meant playing together. Together he crossed paths with the greatest musicians, the most prized, the monsters and the modest – which makes not the slightest difference – always fired with the same enthusiasm, the same commitment, the same love of playing.
Memories, a farrago or fatrasie of unfettered memories, along with a silken touch, sudden switches and angelic spirals, open this mind-blowing album Solo suites. A fatrasie was a poetic genre popular in France in the fifteenth century, later rediscovered – fancy that – by the Surrealists... Solo suites is in the same vein of order in disorder.
Biréli Lagrène’s first solo album...
Biréli on his own, alert, in the heightened silence of the studio.
A long-awaited album, for sure. But that’s why we love him: Biréli only does what he pleases. Solo suites, the album, will come out when it comes out. Not without difficulty nor pa- tience, but at the right moment.
Solo suites goes far beyond what we expected.
Childhood rediscovered.
Childhood rediscovered, true, but after what a detour, what a solid discography... what nights of unrecorded music, what a life...
Solo suites, and its first track, Memories, may be said to be plural.
Sixteen cross-fading tracks, plus a song performed by his daughter Zoé Lagrène, in a style comparable with the finest compilations of verse. The only sizeable difference, behind its air of poetic composition, being uncalculated spontaneity, freshness, and pure alchemical improvisation.
The music plays by itself.
A vacuum is created.
Let your mind go blank.
This absolute void surrounded by background music rippling with accents of manouche jazz, blues, the entire guitar, strings and wood included, plus myriads of memories, which all let the music happen.
Quite simply the quintessence of Biréli.
As in his countless spontaneous solos on stage, Biréli isn’t searching for anything; he’s waiting.
What’s he waiting for? The right moment. He waits for the moment, that fleeting instant, no sooner here than gone, the very moment. The dizzying temptation of not knowing that demands constant concentration.
Like an archer drawing his bow in the night.
Which spares us, by the way, from admiring the performance and his share of malarkey (velocity, virtuosity, virtue).
Biréli, and his rare art of ruptures and reversals.
It’s an album on which each of the sixteen introductions bears a secret. And each of his titles prove to be evident.
An album of feelings and desires with that touch of modesty and melancholy.
On Solo suites, we are not even surprised to find an asto- nishingly renewed, though familiar, Biréli, rebooted, so to speak. With dampers and harmonics acting like questions and answers; with his undenied love of bass; capable of ressuscitating, in an awe-inspiring orchestral version, a bygone, run- of-the-mill hit (Caravan); veering towards the blues in his funky or tender intros; Biréli, whose myriad facets... create unity.
He’s one of those oh so rare musicians whom we reco- gnise as soon as he tunes his guitar, or, being wicked, lets it go out of tune.
To shed a little more light: just after Memories, Biréli covers a classic infused with mystery, Nature Boy. A song written by a New York proto-hippie, eden ahbez (all lower case), and eventually released by Nat King Cole, who turned it into a wor- ldwide hit. A song that almost everyone wanted to record: from Nat King Cole to Coltrane via Ike Quebec (and Céline Dion, if that makes you happy). A song whose disturbing strangeness emanated from its naive words. Joseph Losey may have found the key to its mystery when he used it as the theme song for his film The Boy With Green Hair.
At once fragile and confident, the version that suddenly slides out from beneath Biréli’s fingers (but, god in heaven, where does it come from?) spontaneously heralds and proclaims the rhapsodic solos on Solo suites.
Like a child dancing on the moon.