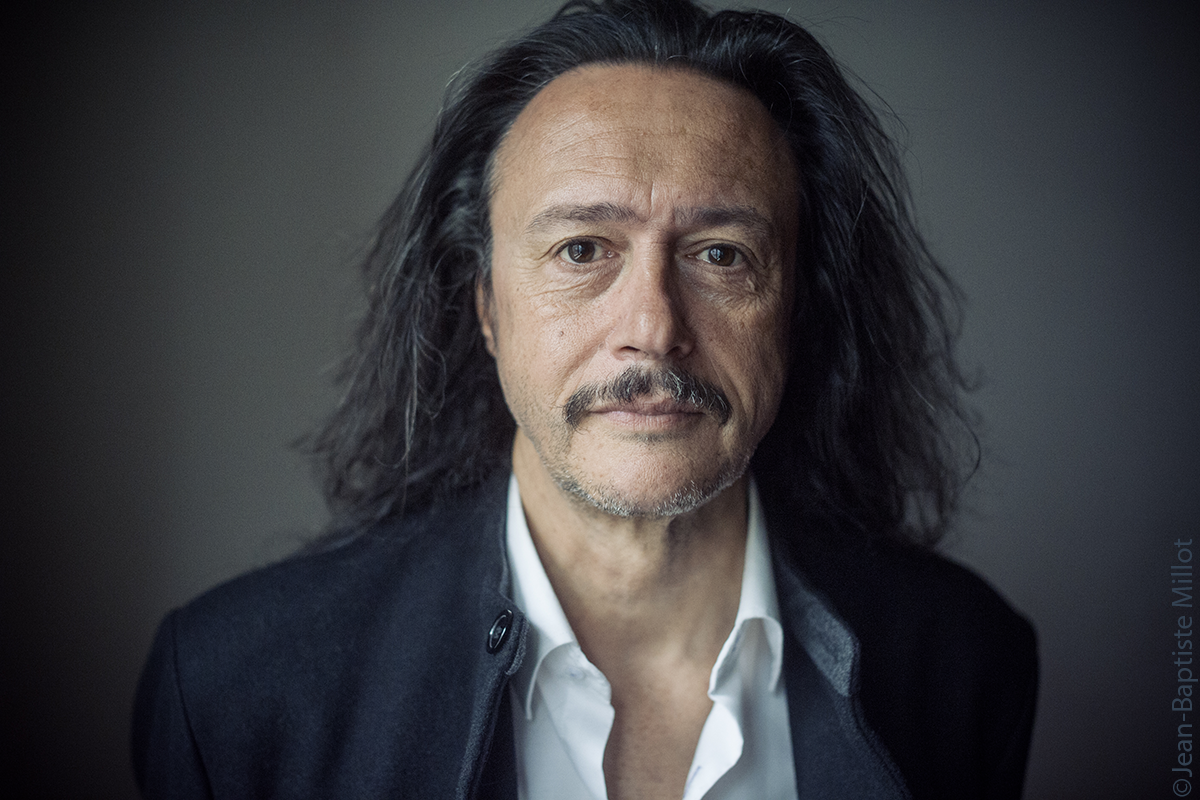 Dominique Pifarély modernized jazz violin, combining extraordinary technical skills with an inclusive idea of music-making. He has been soon very in-demand as a straight jazz player, but was soon in some of the more adventurous groups in Europe, too, including Mike Westbrook’s band (On Dukes’ Birthday, hatART) and the Vienna Art Orchestra.

In 1979, he began touring with bassist Didier Levallet and guitarist Gérard Marais as a trio. In the 1980s he began leading his own bands, as can be heard on 2 records, Insula Dulcamara (1988) et Oblique (1992).

In 1985, Pifarély started to work with reedist Louis Sclavis and in 1992, they formed the Sclavis/Pifarély Acoustic Quartet, featuring guitarist Marc Ducret and bassist Bruno Chevillon, and recorded for ECM. In the late 1990s, he started a duo work with pianist François Couturier, and they recorded a prominent album (Poros, ECM, 1997).

In the 2000’s, Dominique Pifarély leads different personal projects. Impromptu is a development of the collaboration with François Couturier, adding counter tenor Dominique Visse and a work on contemporary poetry. He initiated numerous text/music experiences with french writer François Bon and actors Violaine Schwartz and Pierre Baux. The Dédales Ensemble is a acoustic nine piece band. He founded in 2007 a trio with keyboard player Julien Padovani and drummer Eric Groleau, and the Dédales Ensemble (“Time Geography”, Poros éditions, 2013), played in duo with Michele Rabbia or Vincent Courtois,

In his mature style, the classical violin tradition and the swing lessons combine with a contemporary European sonic exploration ; his technical mastery and quick imagination allow him to move seamlessly between these worlds.

Dominique Pifarély created in 2014 a new quartet with Antonin Rayon  on piano, Bruno Chevillon on double bass and François Merville on drums (“Tracé provisoire”, ECM, 2016), and gives solo recitals. Then he is part, since 2015, of the collaborative trio Sclavis/Pifarély/Courtois (“Asian fields variations”, ECM, 2017).

He regularly performs in whole Europe, and has been touring in USA, Canada, Japan, India, Middle East, Latin America or Africa.