Stéphane Galland was born into a musical family and received his first drum set at the age of three. He decided to take lessons in classical percussion when he reached the age of nine, at the conservatory at Huy (Belgium) and started playing jazz with fellow pianist Eric Legnini two years later. At the age of 13, having had the opportunity to play with the best jazz musicians in Belgium, he developed a growing interest in this musical field. Always in search of new musical experiences, he met Pierre Vandormael, Fabrizio Cassol and Michel Hatzigeorgiou, and later with the last two, formed the band called AKA MOON. The band, which recorded over 25 CDs and performed worldwide (Europe, Africa, Asia, the United States, Canada, South America, the Caribbean Islands, India...), has been a unique and invaluable field of development and experimentation with different musical traditions. This led Stéphane Galland to record and perform with the Malian star Oumou Sangare, Senegalese master Doudou N'diaye Rose (Miles Davis, Rolling Stones, Peter Gabriel...), the Great and undisputed South Indian master of Mridangam Umayalpuram K. Sivaraman, the Turkish master of percussion Misirli Ahmet, and many different artists from Africa, India, Asia, Europe and America.

He has been teaching drums, rhythm and ensemble in different schools and conservatories in Belgium and France, and is regularly invited to give seminars, Clinics and Master classes worldwide. 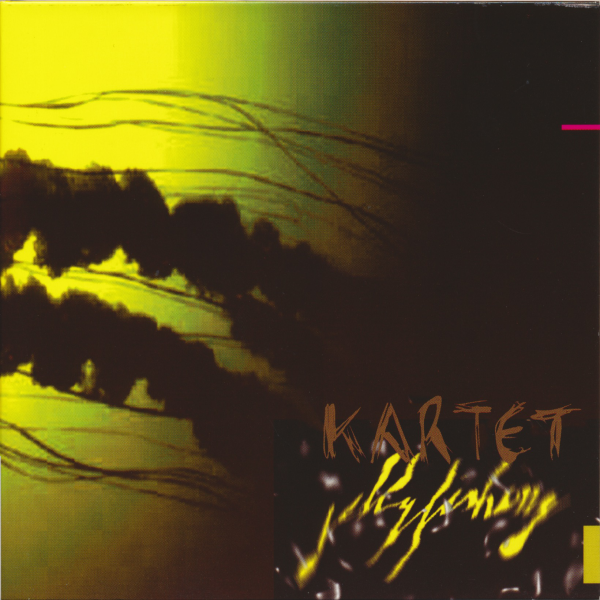