The multi-talented, multi-instrumentalist, Sergio Brandgo is one of the foremost bass players on the New York music scene. Since moving from his native Brazil to New York in 1980 he has established himself as a expert on his primary instrument, the bass. The rich, lyrical and funky quality of his technique has hecome his trademark and keeps him in demand performing, recording and touring with many of tlne great names in jazz and Latin Music.

Born in Rio de Janeiro. Brandao began playing acoustic guitar at age 11. By 17 he switched to acoustic bass and shortly after electric bass. He attended the infamous Villa Lobos Institute in Rio where he studied music theory, Spending his teens and early twenties in Rio he refined his instrument and technique while performing and recoding with the likes of Joao Bosco, Ivan Lins and Johnny Alf. In 1980 Sergio made the move to New York to expand his musical knowledge and immediatly became the most saught after bassist on the Brasilian and Latin scenes in New York He was quickly picked up by some of the top names in jazz to tour and record. In 1982 joined Jan Lucien with whom he toured and recorded before joining Flora Purim and Airto in 1984. Brandao collaborated with Flora and Airto for three years touring and recording in addition to being an integral part of the Salsa Samba All Stars in 85 & 86. This high-profile group included the likes of Jaco Pastorius, Michele Camillo, Claudio Rodito, Flora and Airto an other top names in Latin music. Brandao was certainly establishing himself as the best in his field througout these formative years in the U.S.

In the late 80's into 90's he joined forces with Paquito D'Rivera, after which he hooked up with Herbie Mann, Chico Freeman. DeLmar Brown, Nana Vasconcelos and Trilok Gurtu in Bushdance, Tania Maria and others.

In 1994 Brandao decided to stay put in N,Y and set up shop with Columbian Jose Gallegos (ex musical director for Harry Belafonte) together they formed Gallco Enterprises, Inc. a production company specializing in soundtracks for film as well as jingles for radio and television, all with their special Latin and Brazilian flavour. Recent clients have included Caca Cola, McDonalds, Kent Cigarettes and Chemical Bank among others,

These days Brandao can be found not only composing, perfoming and producing in the studio with Gallco but working with many of the groups mentioned above playing bass as well as arranging, composing and producing. Sergio is currently collaborating with drummer Ricky Sebastian with plans of releasing their own special project soon 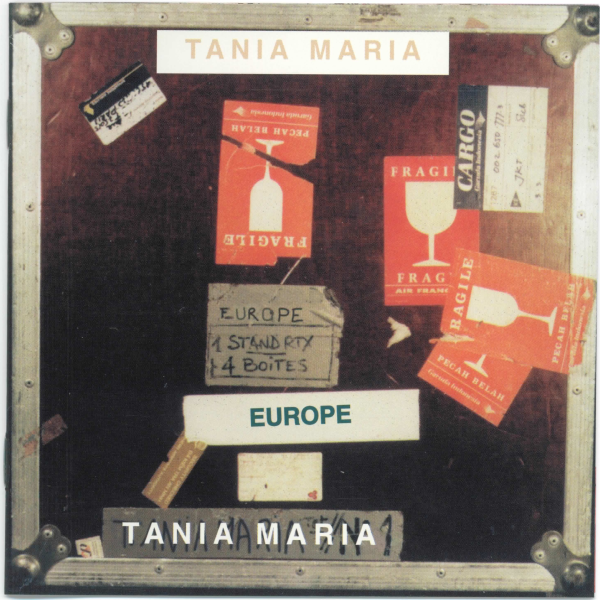